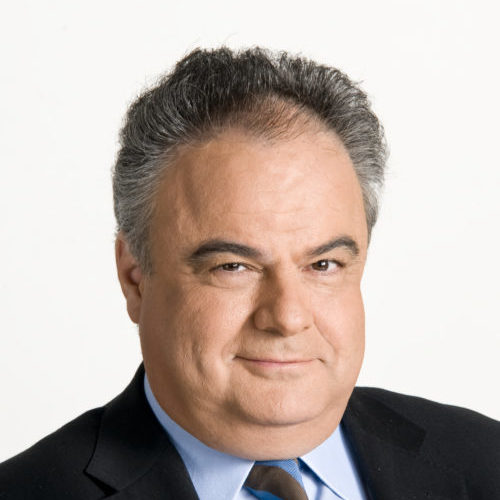 Harry Kyriazis, Civ. Engineer, MBA, Ph.D., started his career in manufacturing, and then served as Secretary General of the Ministry of National Economy (1992-1993). From 1994 until 2011 he has been a tax and consulting unit Head in Arthur Andersen and PwC, with diverse experience in private and public sector projects. He also has significant exposure in public policy matters, advising the Government, and lobbying for the Hellenic Federation of Enterprises (SEV) where he served as Executive Vice-Chairman (2011-2015). His main current activities are to advise and represent SEV’s Board on social dialogue matters & corporate governance, and to participate in Boards or serve as Audit Committee Chair of listed and unlisted companies (Lamda Development, Ellaktor, Attica Bank, PQH, Skama). He also serves, among other, in the Governing Body of the International Labour Organization (ILO) and in the Working Group of the Hellenic Corporate Governance Council (ESED).