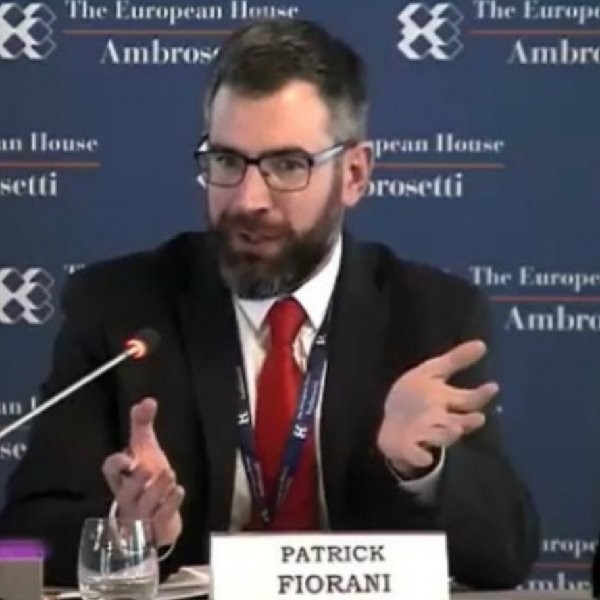 Patrick is the Glass Lewis Lead Analyst for continental Europe and has been leading Glass Lewis’ engagement efforts in several European markets since 2016. Specifically, Patrick is a reference point for the European research teams and publishes Glass Lewis’ reports on the AGMs major European listed companies. In addition, he acts in an intermediary role between Glass Lewis and European issuers. Previously, Patrick has been responsible for the analysis of executive remuneration proposals for continental Europe. He is a graduate of the Waterford Institute of Technology, and has completed his studies with Masters in public affairs and political communication from Dublin Institute of Technology. Before joining Glass Lewis in 2012, he worked in the Irish Senate.