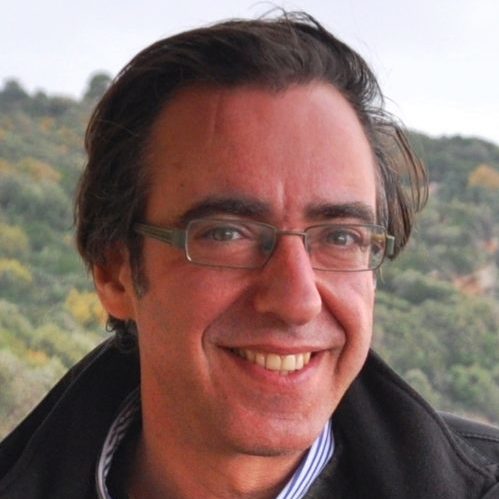 Associate Professor, University of the Aegean, World’s 100 Most Influential People in Digital Government

Yannis Charalabidis is Associate Professor at the Department of Information and Communication Systems Engineering, University of the Aegean, in Samos, Greece. He is heading the Innovation and Entrepreneurship Unit of the University, designing and managing youth entrepreneurship activities, and is the founding director of the Digital Governance Research Centre, coordinating policy making, research and application projects for governments and enterprises worldwide.

He has more than 25 years of experience in designing, implementing, managing and applying complex information systems. For 8 years he has been an executive director in SingularLogic Group, leading software development and company expansion in Greece and Europe. He was a founding member and scientific responsible of the Greek Interoperability Centre.

He has published more than 10 books and 200 papers in international journals and conferences, and actively participates in international standardisation committees and scientific bodies. During the last years, Yannis has been teaching as an invited professor at UC Berkeley, TU Delft, Stevens Institute, State University New York, University of Washington, City University Hong Kong, Swinburne University and Wollongong University Australia.

In 2016, he was nominated as the 8th most prolific author in Digital Government, among 10,000 authors of the domain, according with the Washington University survey. In 2018 he has been listed among the “100 most influential people in digital government” by Apolitical Group.